This club has been my life 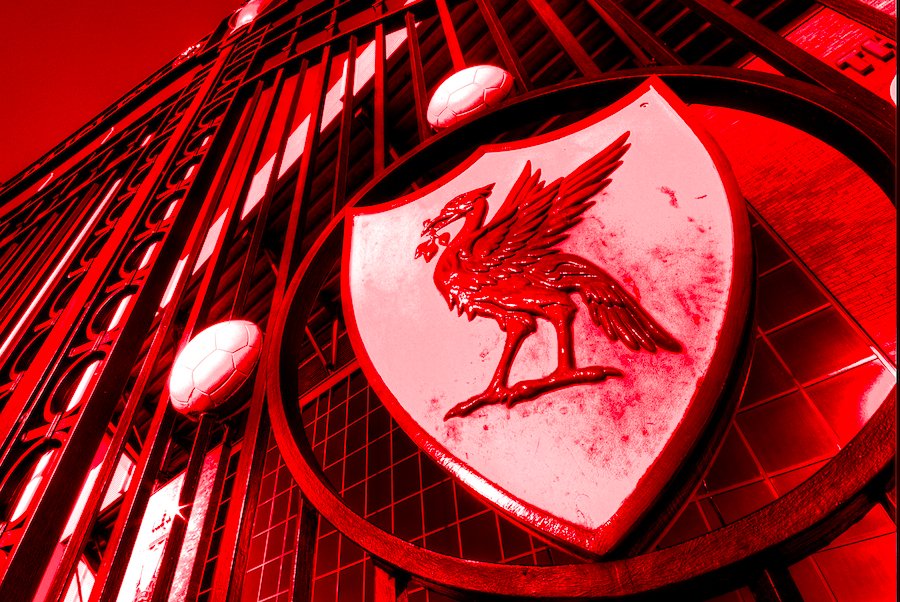 …I’d go out and sweep the street and be proud to do it for Liverpool FC if they asked me to.” – Bob Paisley.  Following on from yesterdays shot, these are the Paisley gates at Anfield.  Paisley hasn’t got a statue (not yet anyway) but he does have his own gates.  Paisleys record at Anfield is incredible – 6 league titles, 3 European Cups and a UEFA Cup for good measure.

“If Shankly was the Anfield foreman, Paisley was the brickie, ready to build an empire with his own hands.” – Tommy Smith

Love this site and all your pictures! Nice!