On Wednesday (depending on which report you read) over 2m public sector workers walked out on strike over proposed government changes to their pensions. 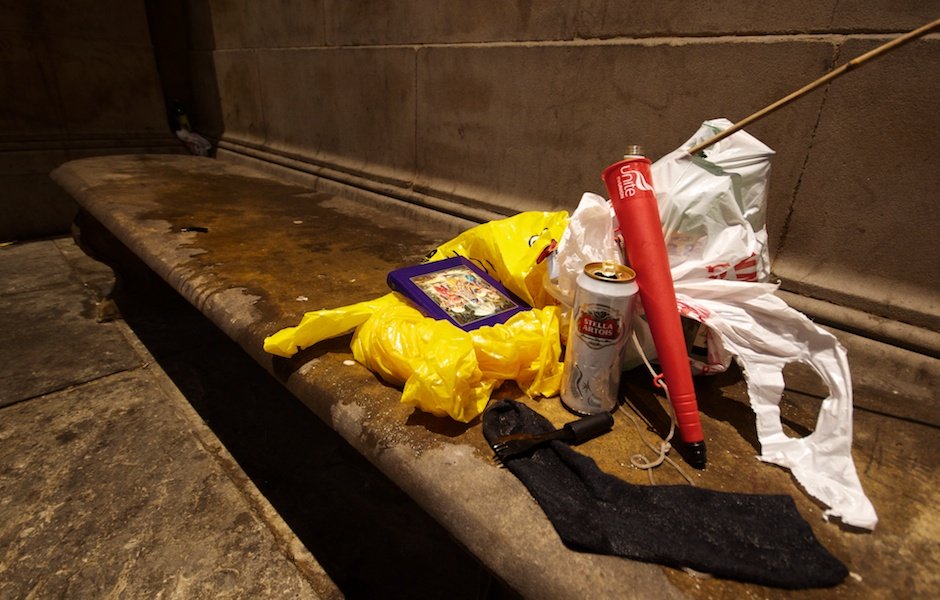 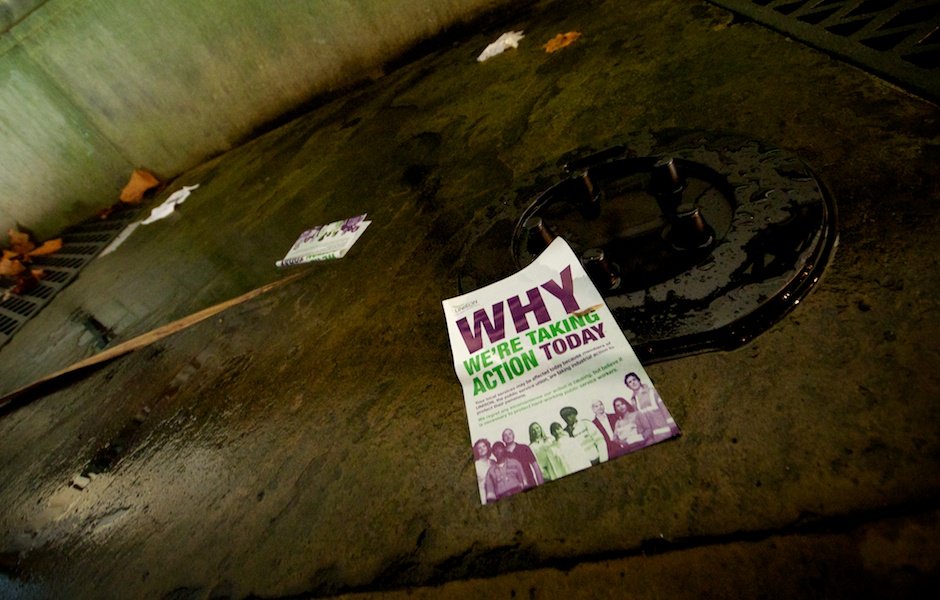 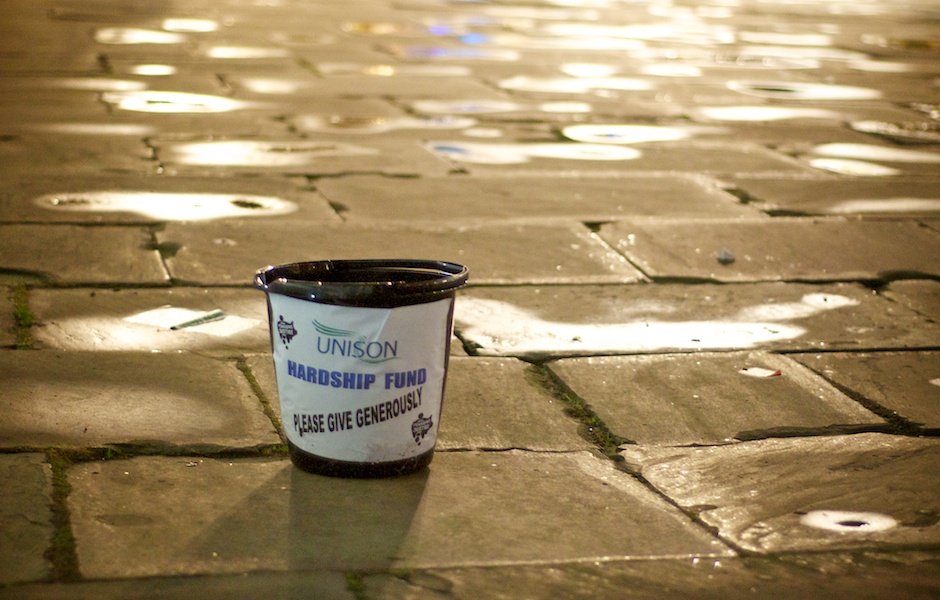 In Liverpool, 4,500 marched through the city from the Pier Head to a rally at St.George’s Plateau. 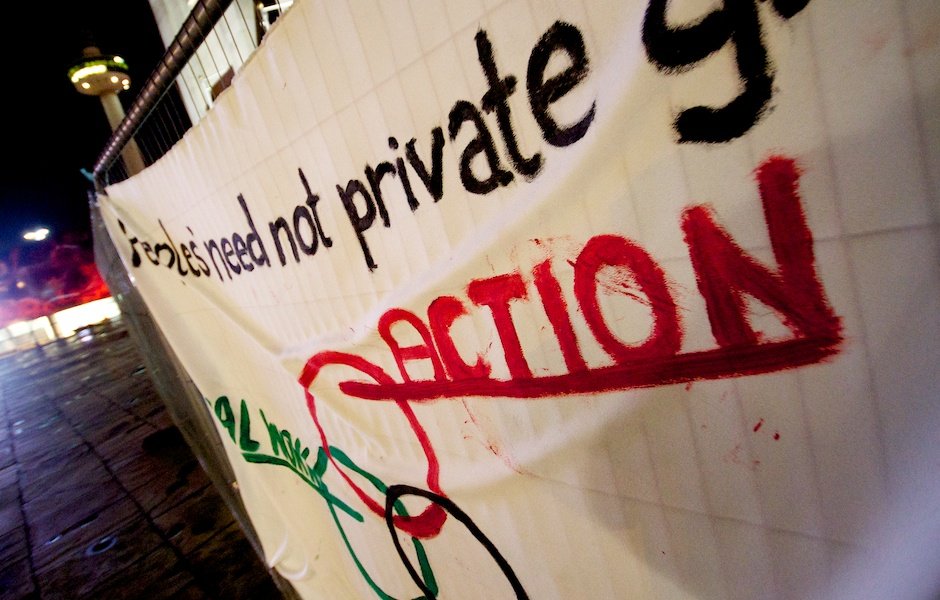 I couldn’t attend the rally (my mate Terry did though – check out his awesome photos from the day here) but I did wander across the plateau later on and found some of the strikers placards, banners and leaflets. 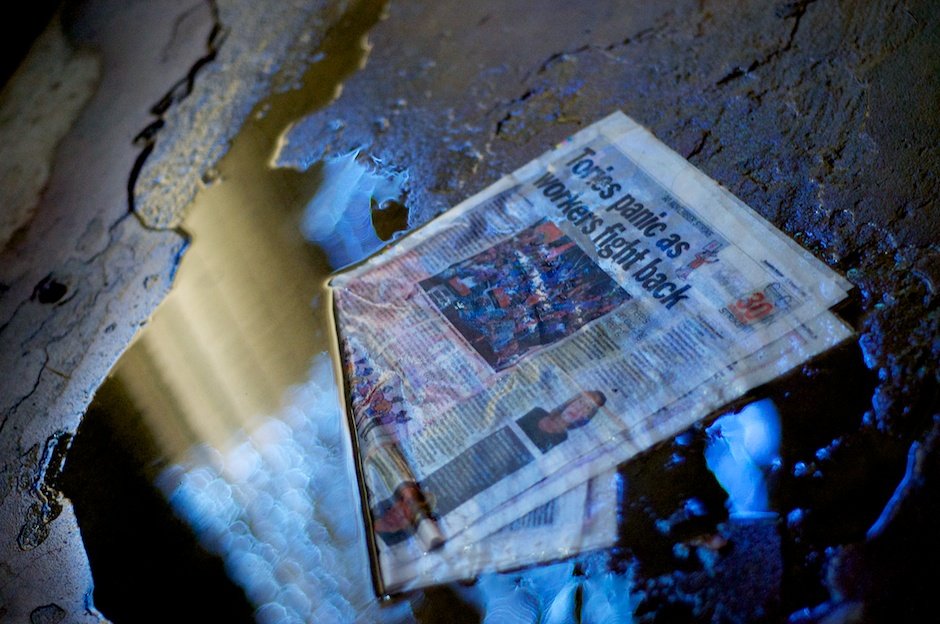