Rhos-on-Sea/Llandrillo-yn-Rhos is somewhere I’d visited when I used to travel to Llandudno for a previous job. 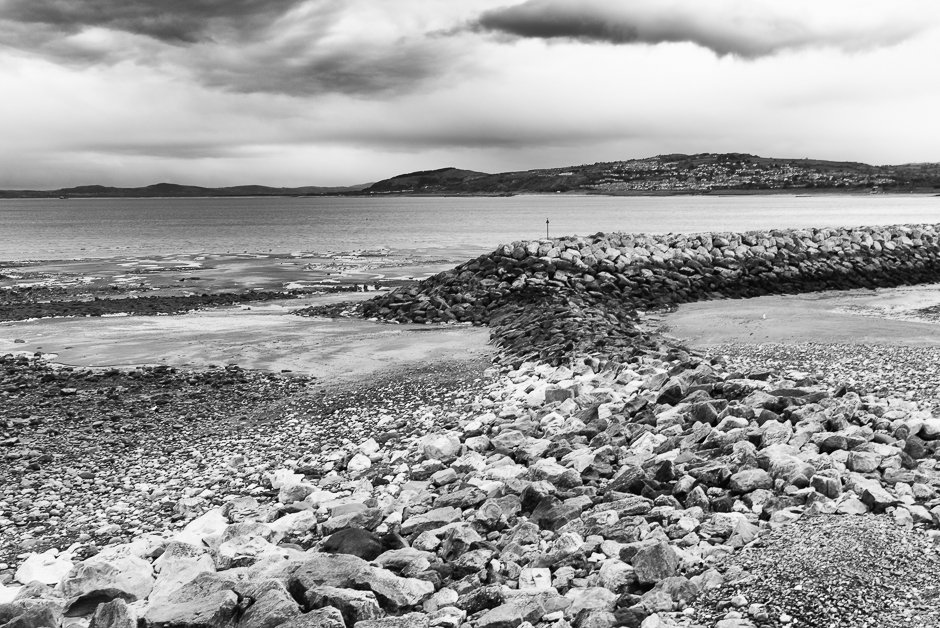 I’d been through when I got my first ‘proper’ digital camera and took a few snaps but hadn’t had to chance to go back until recently. 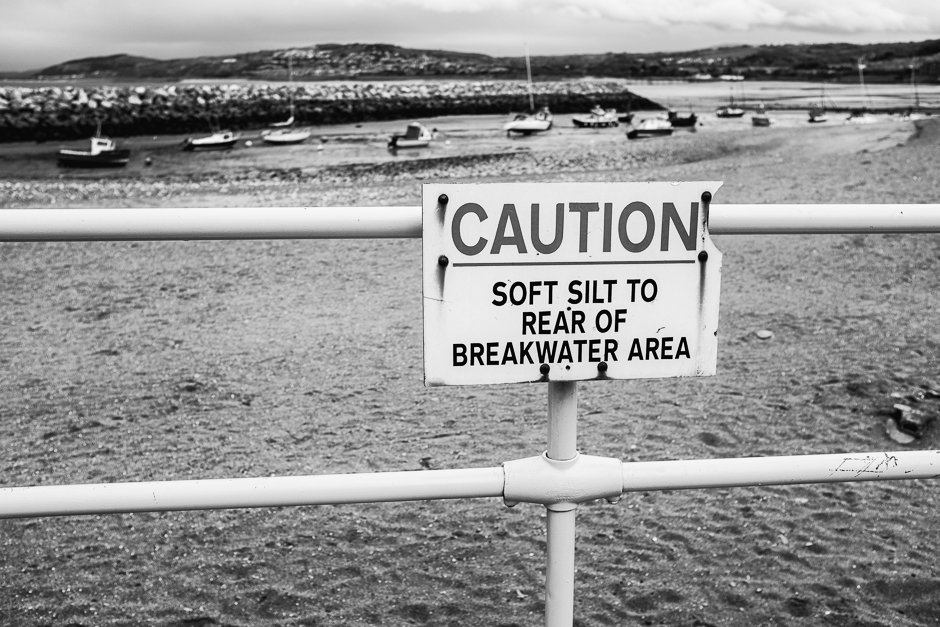 It’s just down the coast from Colwyn Bay but has a bit more of a villagey type feel to it. 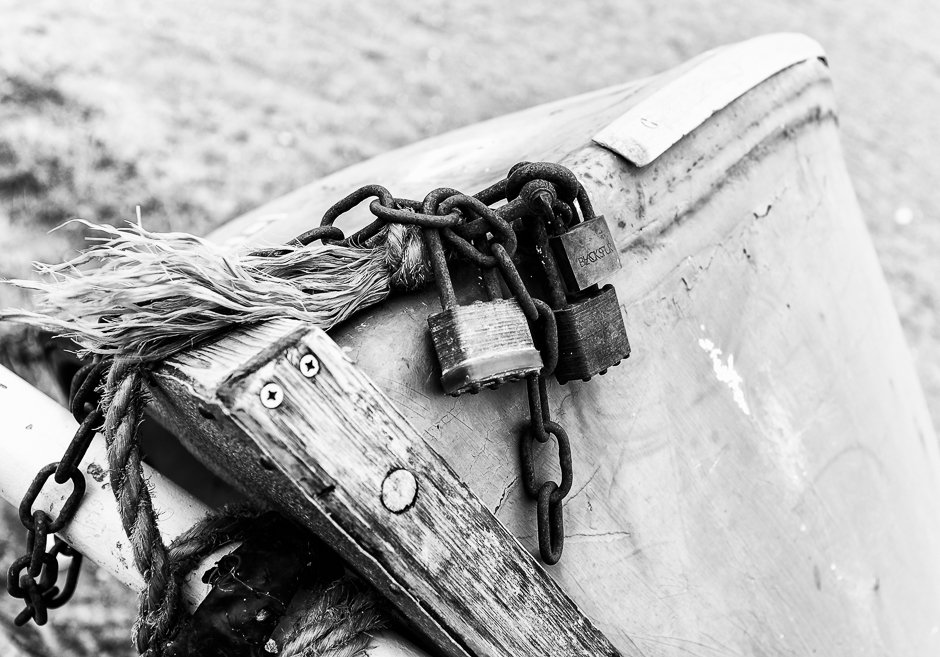 Ideally I would have liked to have gotten some nice sunny shots but the weather wasn’t on my side that day. I’m on a massive black and white kick at the moment anyway. 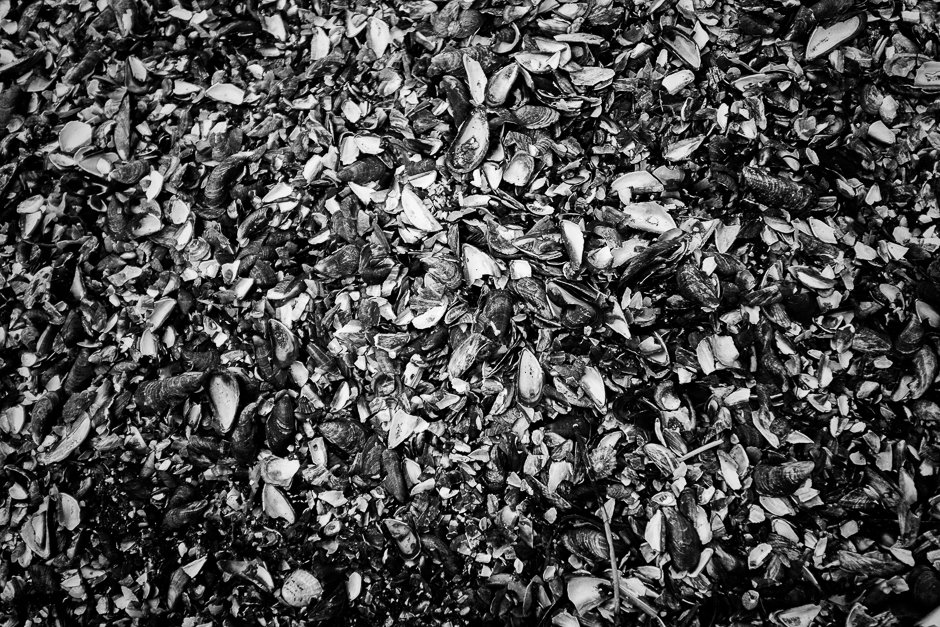 Another in an occasional series of images featuring Owl Telescopes – I should be on commission for this lot…. 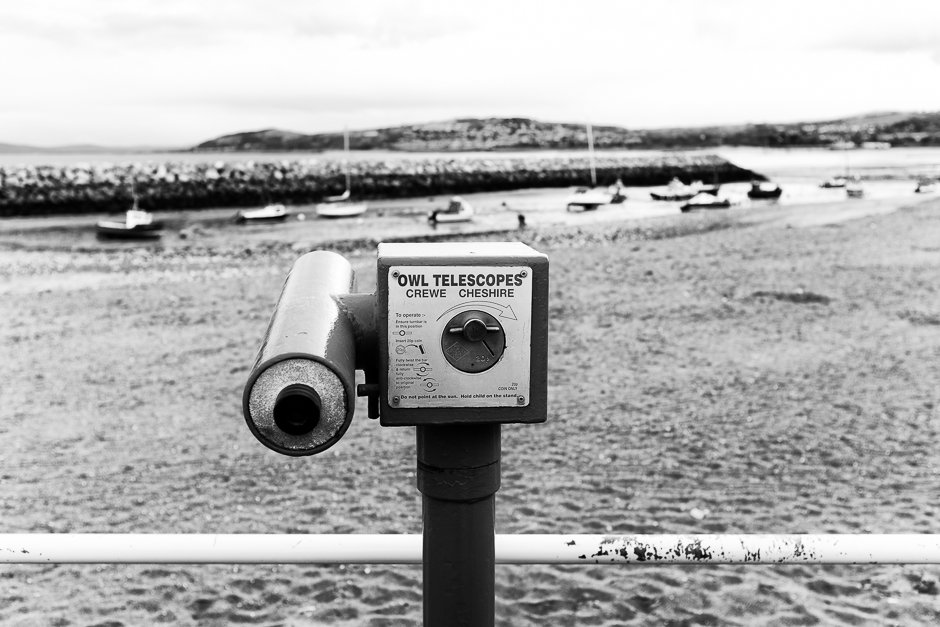 These shots were taken on the X100s – it’s ideal for this kind of thing, wide enough for landscape shots but the macro feature lets you get closer to the subject where needed. 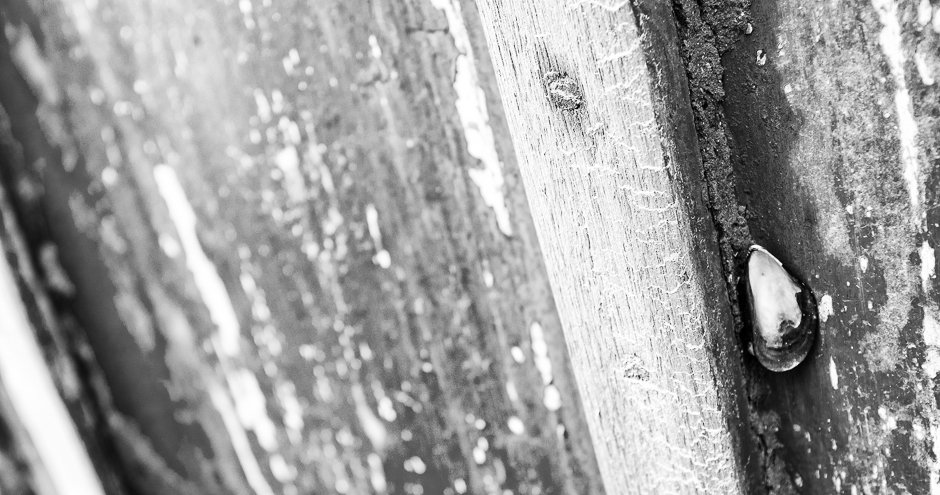 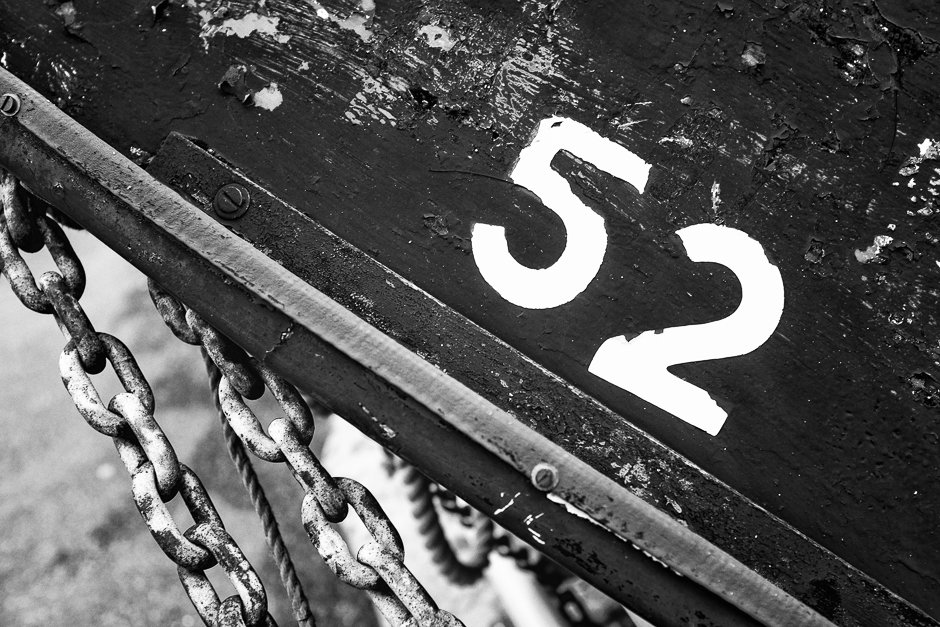 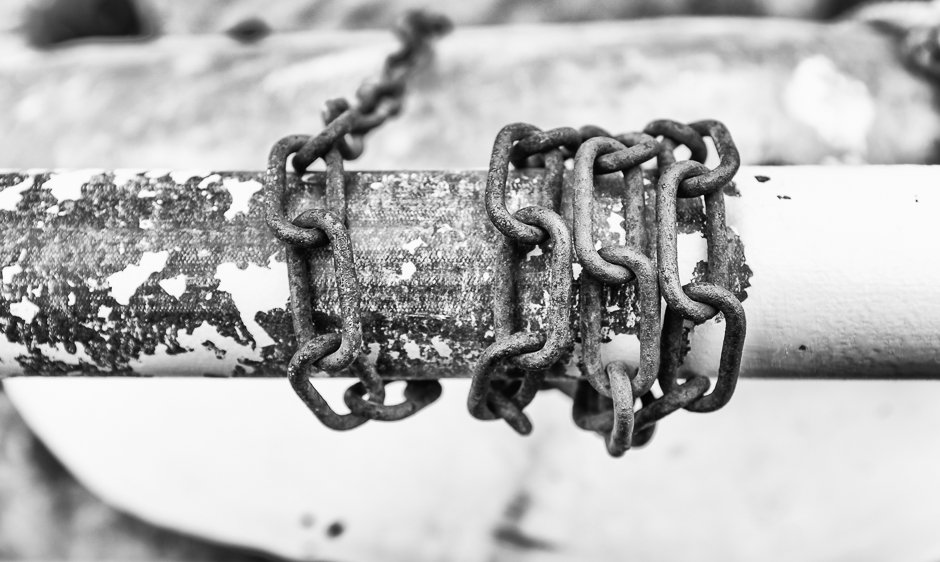 The collection of rocks at the back of the beach is actually a fishing weir apparently – more info here on the town’s Wiki page. Basically it was used to catch thousands of fish when the tide went out until the technique was banned for decimating fish supplies… 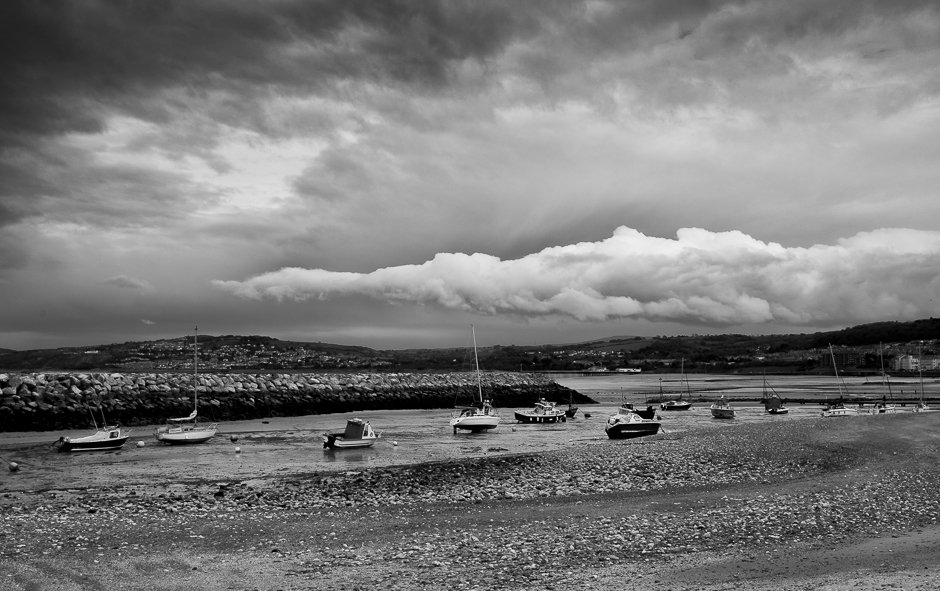 I’ll definitely have to try and get back to Rhos on a sunny day and to the Welsh coast in general, hopefully with better weather!