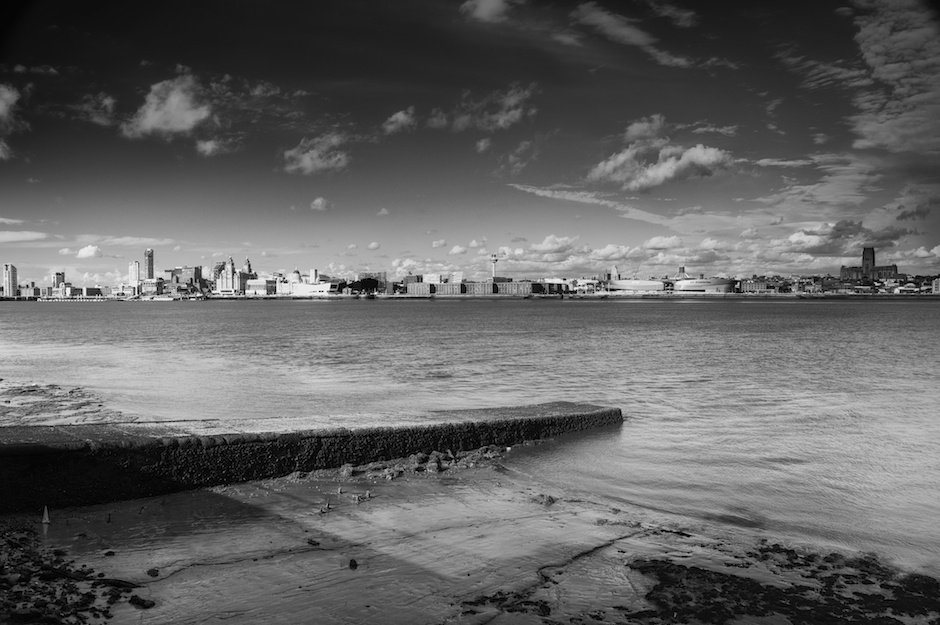 It’s been a while since I’ve posted any pictures of the waterfront so I thought that whilst I was on the Wirral I’d take a new one – I actually thought I’d managed to get a shot of the skyline without a crane in sight but closer observation of the full size pic reveals two!  I suppose it’s a sign that the city is still growing despite difficult economic times and as such is a good thing – it’d be nice to get just *one* pic without any in though!

Stunning shot as always buddy. I rarely get across to the other side of the water, so I always enjoy seeing great images from this vantage point.